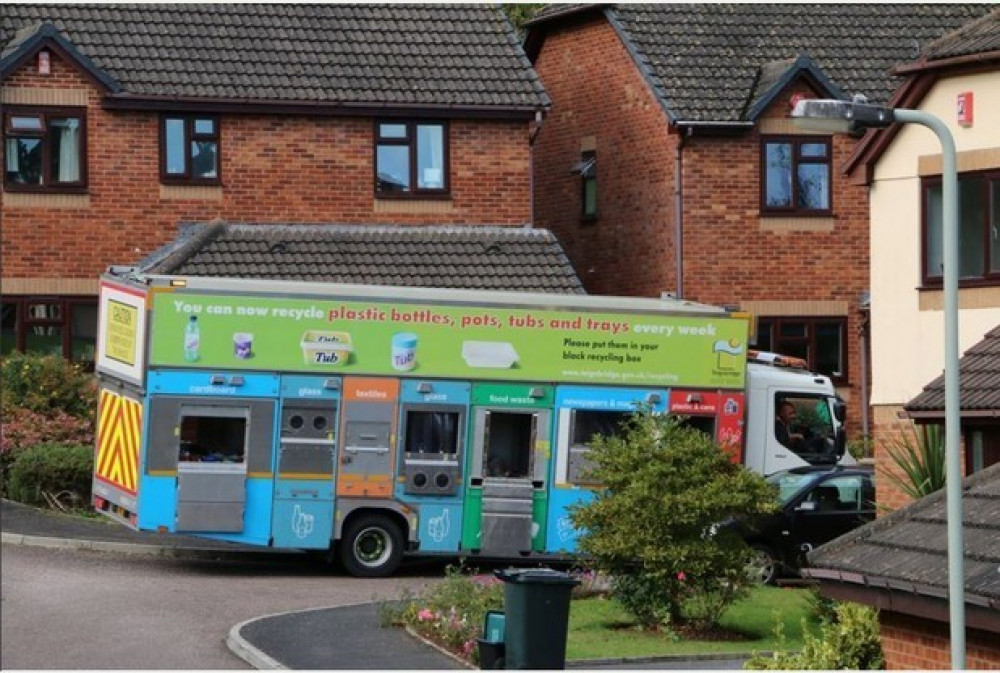 Teignbridge residents face a £55 charge for garden waste collections in a bid to raise funds so the council's HGV drivers can have a pay rise.

The move was agreed at a full council meeting on Tuesday (29 November), following concerns about driver shortages.

Teignbridge Council currently has 10 vacancies for drivers and says it has struggled to run a reliable waste and collection service and to recruit trained staff, as some competitors are paying more.

"Recruitment of large goods vehicle drivers has been difficult since Brexit," he said. "So, many drivers returned to their countries of origin within the EU, leaving a national shortage of drivers.

"Other factors have been an aging workforce and a national backlog of driver tests. This has impacted on our council in terms of the recruitment and retention of drivers in our recycling, waste and cleansing department."

To help cover the costs, councillors agreed to increase garden waste collection charges by £5 to £55 from April 2023.

He asked how many of the council's drivers had come from "different parts of the world and had left the country and left our workforce."

Cllr Bullivant also said he also had concerns that a pay structure which is currently based on skill levels maybe being ignored.

"I am seriously concerned though, that we are potentially driving coach and horses to a grading structure which recognises skill levels to give somebody a salary increase," he said.

"And I totally agree these people deserve the increases you're proposing. I just caution that we're setting something in motion which may come back to bite us in the future."

Councillor for Teignmouth Central and deputy leader of the Anti-Violence & Positive Politics Group, Alison Eden, responded by arguing driver shortages are directly linked to the UK leaving the EU.

"Brexit is very clearly breaking Britain," she argued. "It is the herd of elephants in the room."

She referred to figures released by the Road Haulage Association.

"Pre-Brexit, we employed as a country 600,000 HGV drivers and that included 60,000 people, a tenth, from EU member states who were residing in Britain under the freedom of movement rules."

South Devon Alliance councillor for College Ward, Liam Mullone, suggested more efforts should be made to train new drivers rather than just trying to recruit those already qualified.

"I wonder if a more imaginative approach might be to offer driver training to people that want these jobs on the condition that they stay in the job for a couple of years," he said.

Cllr Dewhirst drew Cllr Mullone's attention to training already taking place.  The council has funded three HGV drivers' training and have three more in the process of gaining their licences.

Councillors agreed to increase HGV drivers' salaries to Grade 21 from 1 December, and to raise the cost of the garden waste service to £55 from next April.