Dawlish: 15 planning applications near you, including 200 more homes, extensions 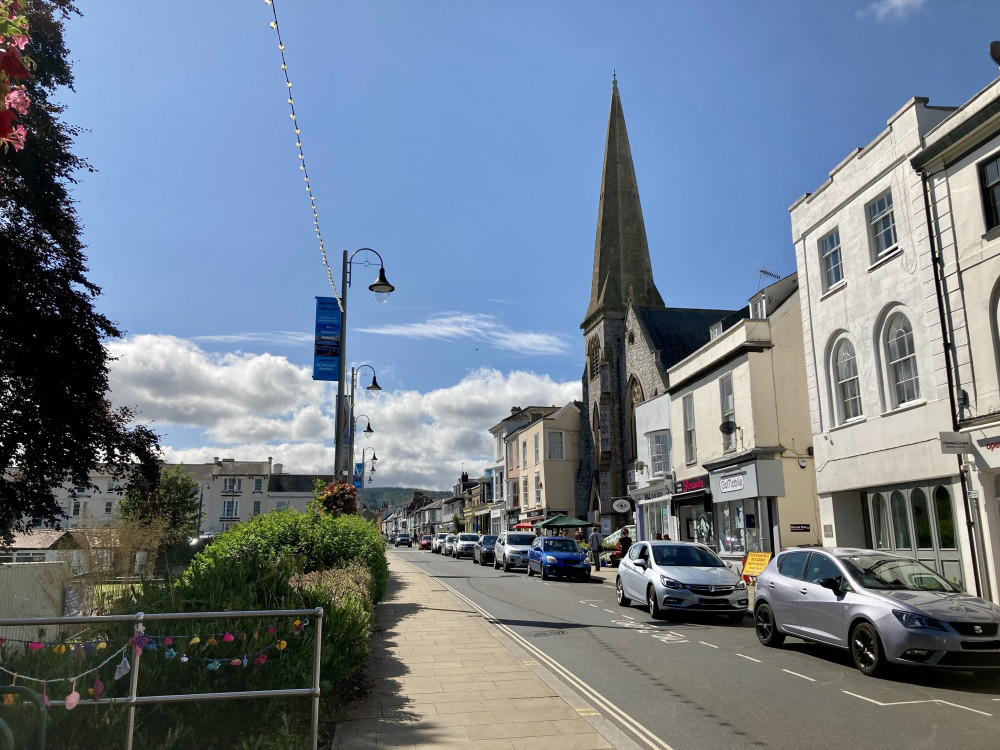 Below are lists of key planning applications in Dawlish recently received or decided on by Teignbridge District Council.

Conversion of garage into habitable room and rear and side extension. Status: Awaiting decision

Repair of the Gig House, removal of the cob storey and roof of a section of the Old Vicarage building, demolition of the extension on the north elevation and restoration of the Victorian Wing as a single dwelling house and formation of a walled garden attached to the restored Victorian Wing. Status: Awaiting decision

Dawlish to have 200 more homes built on outskirts. Status: Approved

Outline application to replace existing dwelling and holiday units with up to 9 Dwellings (approval sought for access). Status: Withdrawn

Erection of a garage. Status: Approved