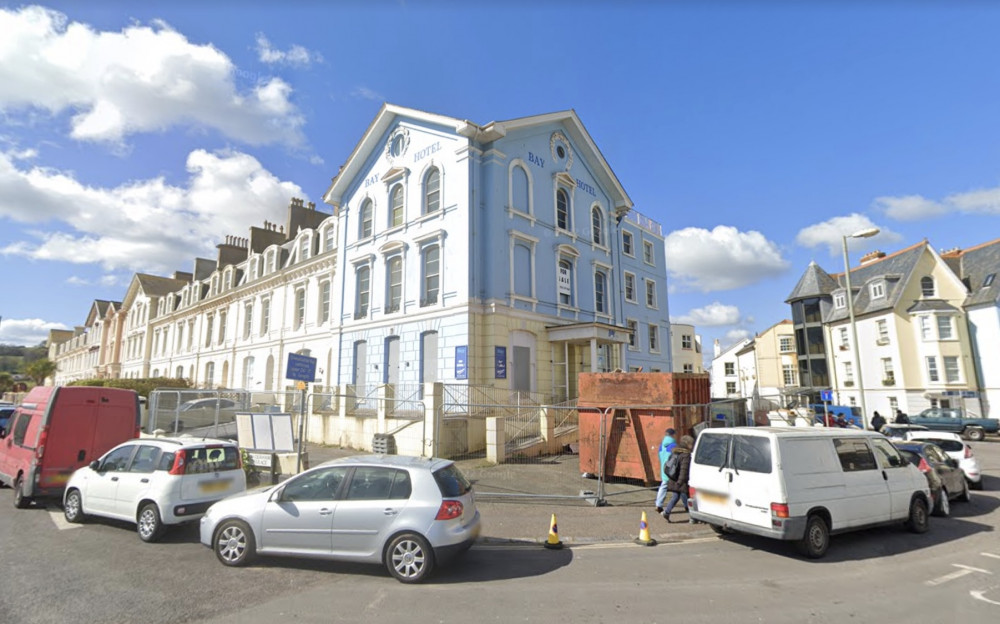 A planning application to turn Teignmouth's former Bay Hotel into an 'aparthotel' has been submitted to Teignbridge District Council.

The aparthotel, or apartment hotel, would feature nine holiday apartments.

The Bay Hotel has been closed since 2017 and is situated at 15 Powderham Terrace, part of a Grade II-listed symmetrical terrace of 15 houses.

The terrace was first listed on 13 October 1972. It is described as "a fine example of the more richly detailed Italianate style adopted for mid 19th-century terraces, contrasting with the more austere and earlier terraces in Den Crescent" in the list entry. 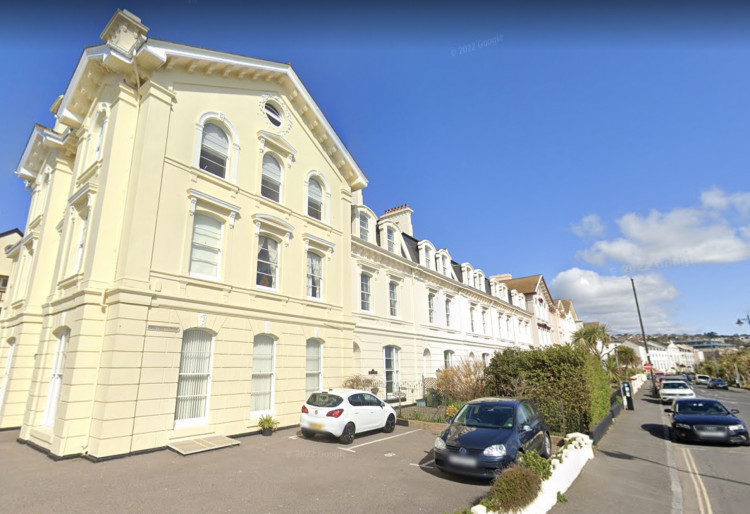 Marine Court at the other end of the symmetrical terrace, Teignmouth (Google Maps)

15 Powderham Terrace was built in 1869 by the Earl of Devon.

The exterior refurbishments would reportedly be "minimal", and include the removal of "21st century additions such as air conditioning condenser units and basement extensions to the north-west of the property."

The plans are currently awaiting a decision from the district council.

Click here to view the planning application and here to see the listing for Powderham Terrace. 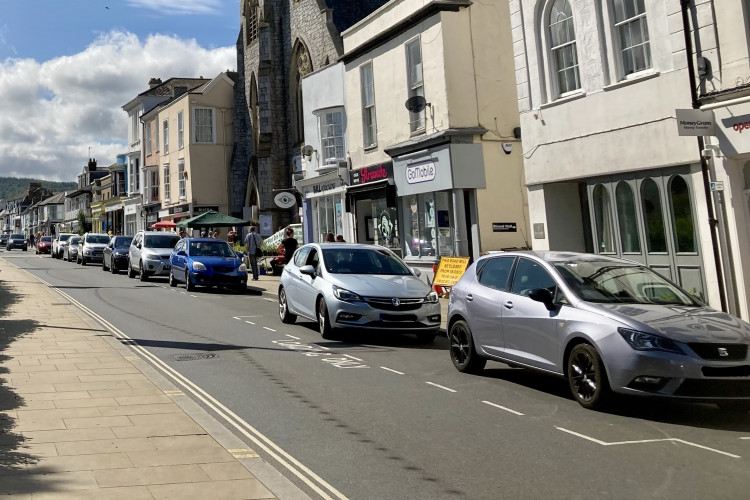 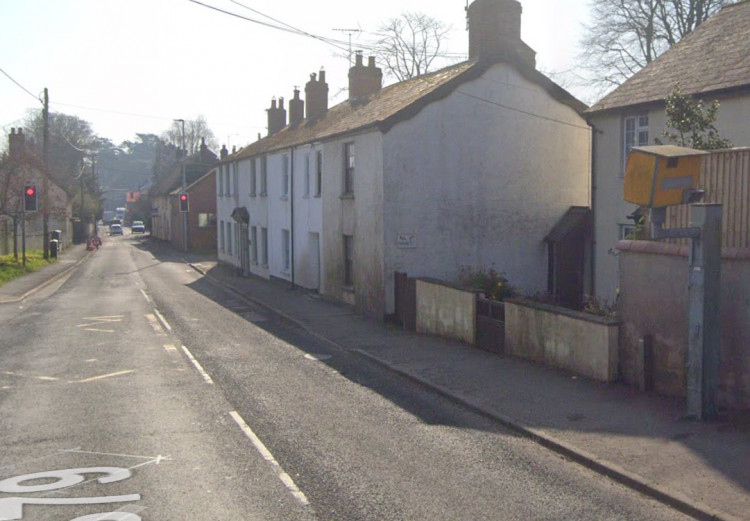