Dawlish tales: The Legend of the Parson and Clerk 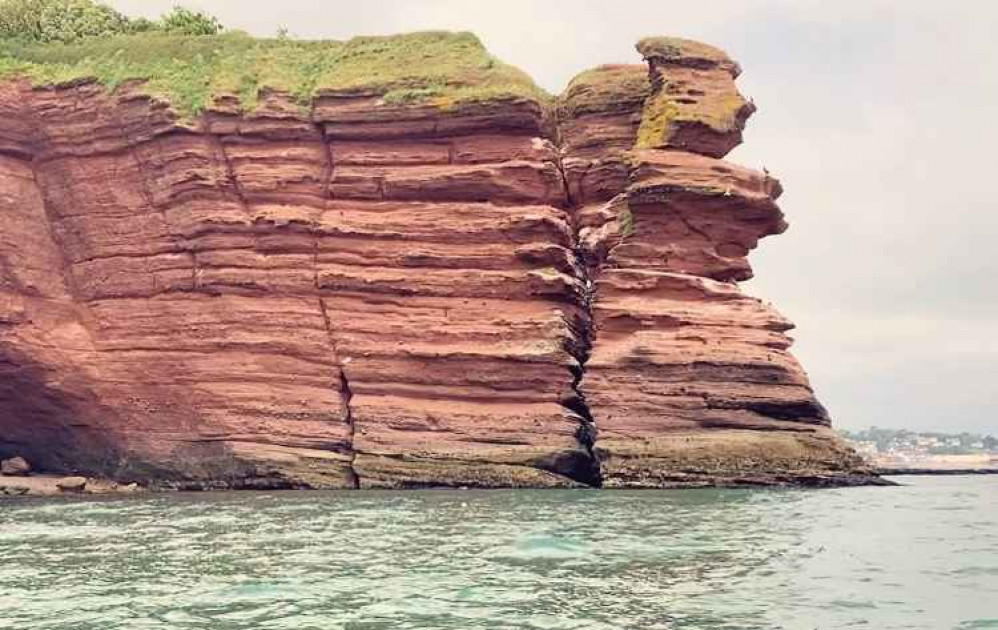 NB. I've embellished this story quite a lot, but hopefully it won't be too different from what you may already know!

On the coast between Dawlish and Teignmouth there's a section in the cliffs that appears to be a face - and perhaps it is, if you believe the local legend.

It's called the 'Parson and Clerk', after the story of the same name from the Victorian era.

The story is a cautionary tale about greed - and the pair meet rather a grisly end...

Once upon a time, the Bishop of Exeter fell ill.

Just as people were wont to do back then, he decided to holiday in a seaside town to restore his strength - and the town he chose was Dawlish.

A young clergyman, hereafter called the Parson, saw his chance to become the bishop himself should his superior die.

So, together with his guide, the Clerk, he went to 'check on' the sickly bishop - likely making sure his health kept failing further...

One night, a terrible storm gripped the Devon coast, and they lost their way in the Haldon Hills.

The Parson said to the Clerk: "Be damned with 'ee, I'd rather have the Devil himself here than be with 'ee!"

Just then, a man dressed all in black rode up to them on a horse.

In the driving rain, neither the Parson nor the Clerk could make out his face.

But he was apparently no highwayman, as he offered to be their guide and take them whither they were bound, but only after drying themselves off and having a hearty meal at his house.

The sodden pair gladly accepted, and inside the stranger's home they dried their socks over the fire, quenched their thirst with a Teignmouth ale, and filled their bellies with a delicious stew.

When the time came for them to depart, the stranger gave them two horses to bear them to their destination.

The Parson and his Clerk mounted their horses and kicked them on, eager to see if the bishop were dead or not.

But the horses would not move.

They kicked them again with their stirrups, and gave them a good hiding with their crops, but still they refused to walk on.

"Be damned with ye, ye beasts, may the Devil take ye!" said the Parson.

The stranger appeared next to them again, riding his black mount, and picked up their horses' reins in both hands.

Turning about, he rode them hard through the bracken and over the cliffs to meet their watery demise.

Thereafter, they were turned to stone - and remain to this day a symbol of where greed will take a man (or maid).

For the geologists out there, that particular part of the cliffs is from the Permean era and made of friable sedimentary Breccia.

In layman's terms, it's made of 250-300 million-year-old minerals and rocks naturally cemented together and is quite fragile.

Enjoyed this article? For daily updates on what's happening in Dawlish, follow us on Facebook and Twitter. You can also sign up to our free weekly newsletter featuring exclusive articles for subscribers - just type your email into the box below. 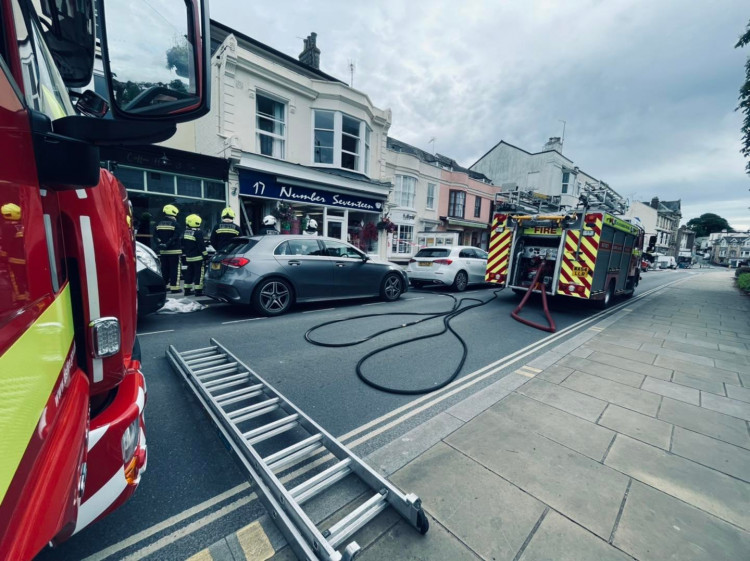 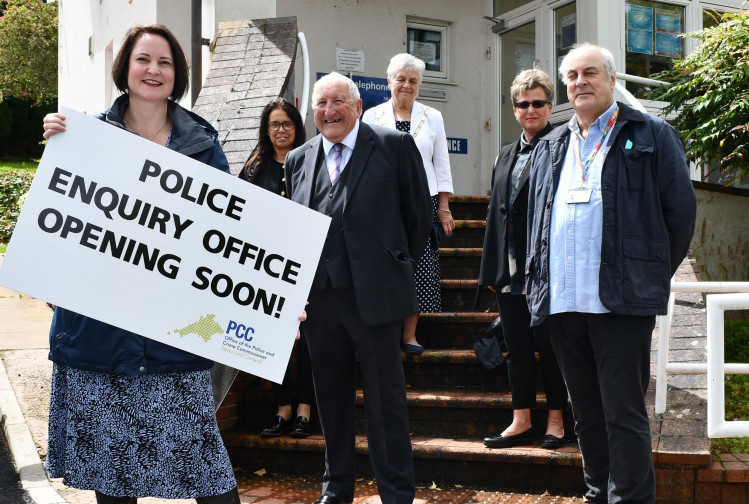 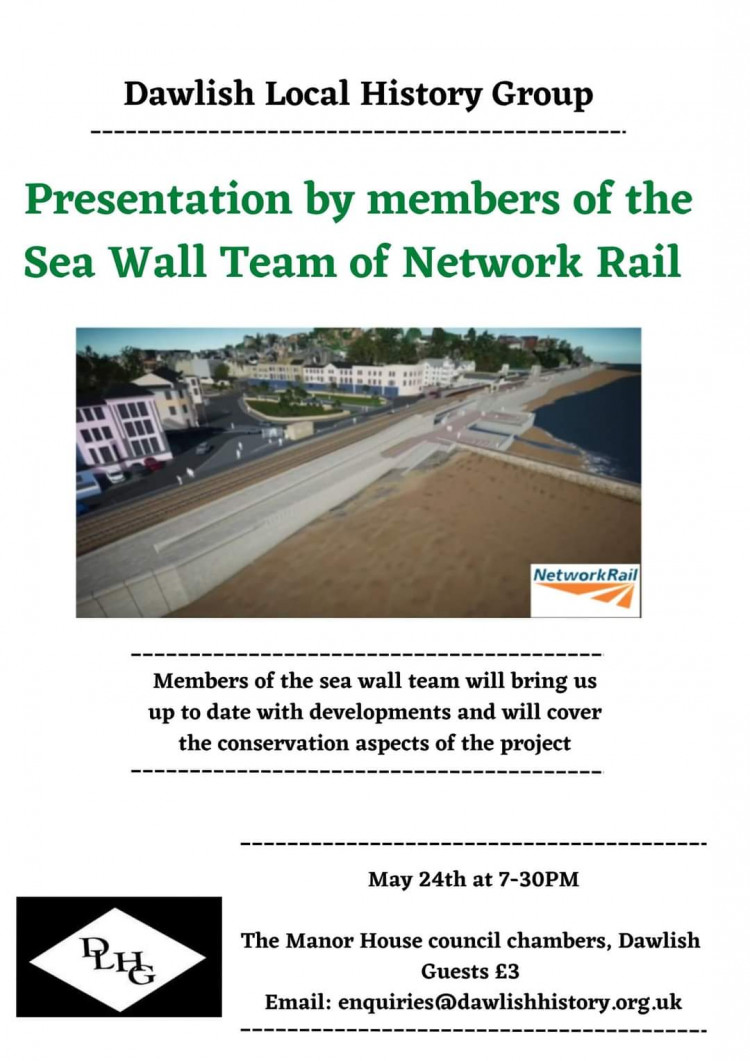