Dawlish: Dogs to be banned from some Teignbridge beaches until autumn 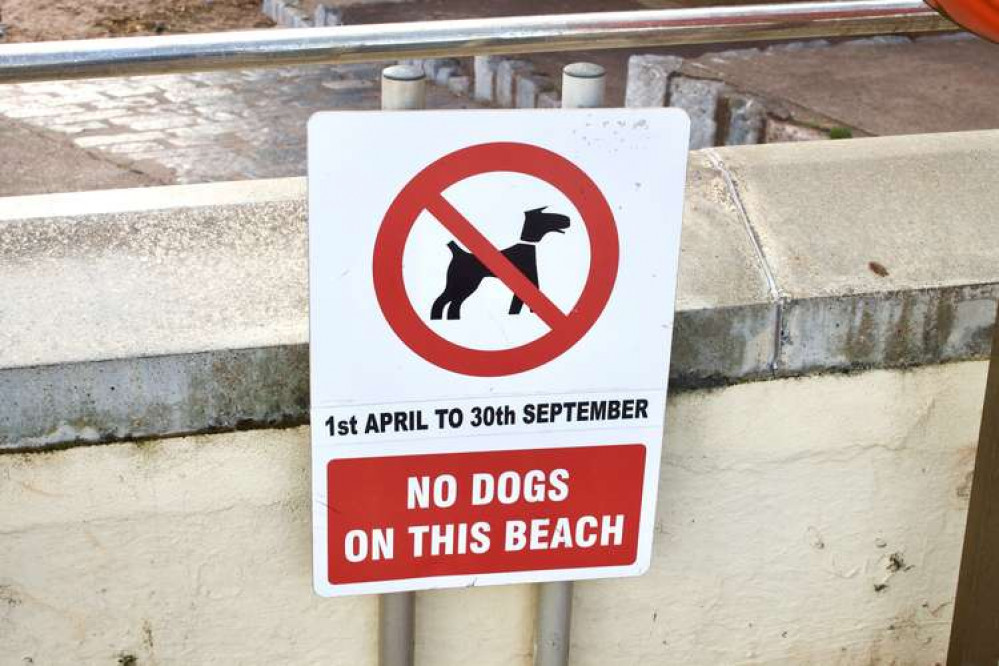 Dogs are set to be banned from some Teignbridge beaches this Friday 1 April until 30 September.

The annual ban forms part of a 'Public Space Protection Order', which also includes keeping your dog on a fixed 1m lead when on or adjacent to the public highway or on a footpath or cycle path.

Which beaches can I walk my dog on?

- Dogs not allowed due to sea defence works. Normally, they are allowed from the slipway next to the train station to 230m before Langstone Rock at Dawlish Warren, but not permitted from the slipway to Coryton Cove from 1 April to 30 September.

- Dogs allowed all year round to the right of the lifeguard tower (tidal beach) and between groyne three and nine on the main beach. Never allowed past groyne nine.

- Dogs not allowed from 1 April to 30 September between the lifeguard tower and groyne three on the beach, and also 230m from Langstone Rock towards Dawlish.

- Dogs must be on max 2m lead around main resort and nature reserve at all times.

- Dogs not allowed from 1 April to 30 September between the slipway at Eastcliff and the Lighthouse at the Point.

- Dogs must be on a lead in and around the Den and Promenade.

- Dogs not allowed from 1 April to 30 September between Clipper Quay and the steps to the beach (approx. 410 metres away to the south east).

Dawlish and Teignbridge coronavirus: Find out the number of Covid cases in the local area